What's an acceptable timeframe to address a company issue? I begin and end most days with the disorienting feeling that my head has been spun around like a tetherball. A Pepsi commercial gets trashed and pulled almost as fast as it hits the air. A passenger gets dragged off a plane, and within hours the airline CEO rushes to issue a response that sends the company stock plummeting. Every article on the page I’m currently visiting has been instantaneously trashed by legions of armchair critics.

It has me worried, both professionally and personally.

I’ll start with my professional concerns first, since existentially they seem easier to address.

Because information moves so quickly today, companies are often operating – and responding to events – at a pace that doesn’t allow much time for critical thinking. This is a problem.

Don’t get me wrong. I’m not suggesting companies take their sweet old time mulling over what they’re going to do or how they should respond to some immediate concern. Part of being responsive is being quick to respond. But sometimes you need to take a breath.

And here’s what you should do in that breath.

Don’t think only of how something matters to you. Consider how it matters to the people who do business with you. It may seem counter-intuitive to start with an outsider’s perspective, but since it’s the outsiders who can make or break your business, you’ll be more likely to come up with solutions that are better for your business if you think of others first.

Don’t rely on the same people you always count on for advice. Bring in other perspectives to break the groupthink that often leads to tone-deaf communications and responses finding their way into the world.

Don’t push send right away. If you’re composing something, draft it, and then set it aside for a while. When you come back to it – minutes, hours or a day later – imagine reading it from the perspective of the person on the other end. How would you feel or react if you received what you’re about to say or share?

As hard as it may be to take a pause when information is flying so quickly, executives, and the communicators who serve them, need to find space to breathe and think before they speak. Being fast is important, but not if it comes at the expense of making a critical error that could damage your business.

Beyond the lens of my profession, it seems taking a breath isn’t part of our culture anymore. I saw it coming many years ago when I was a journalist – how being first began to matter more than being right or thoughtful. Since then, it has gotten worse. Today, we heavily favor knee-jerk reactions. I don’t think that’s just bad for business. It’s bad for being human. What becomes of us if we don’t have time to think, or listen, or attempt to know each other? It may be that we’re beginning to find out. 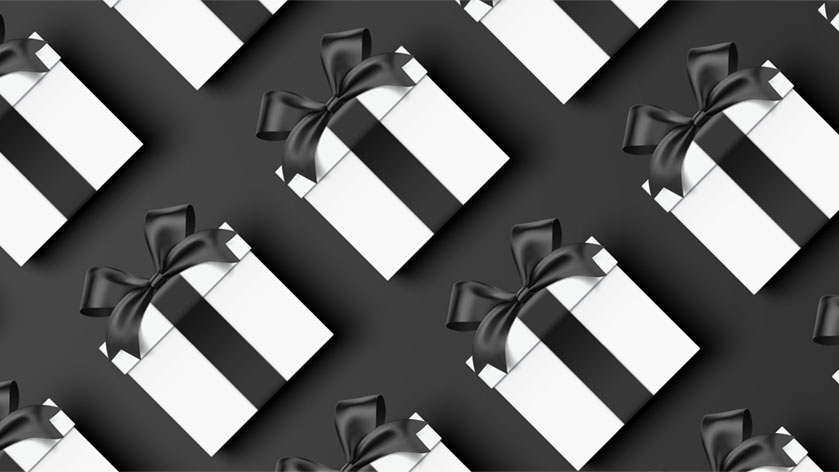 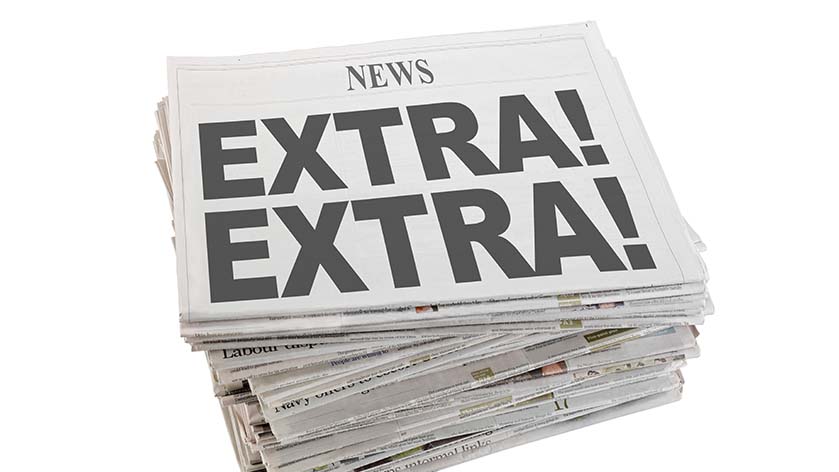 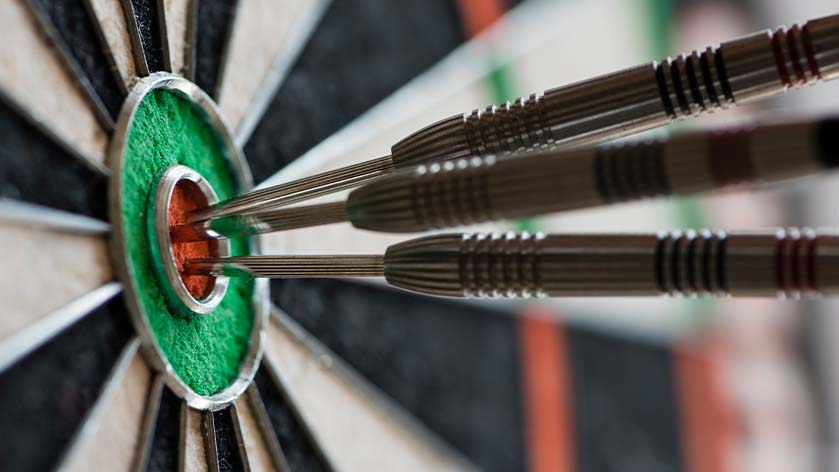